The terms Addiction and Dependence crop up quite regularly in the field of addiction, but what exactly do they mean? And can these terms be used interchangeably or is there a clear difference between the two?

It is not uncommon in the medical or mental health arena for there to be confusion surrounding the definition and categorisation of certain terms associated with various conditions, the area of addiction is no different.

The Need for Categorisation and Certainty? 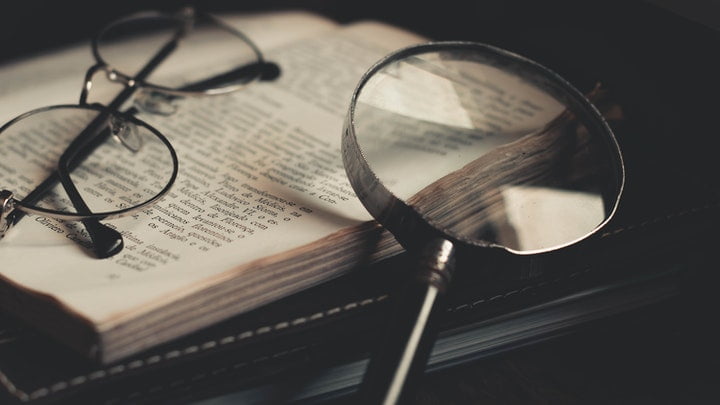 The human mind certainly lends itself well to having information stored in neat little boxes that make it easy for us to categorise and therefore understand certain types of behaviour.

Addiction is a unique condition and does not fit into any neat categories which can make definitions easy to understand and hence make treatment plans straightforward and easy to implement and monitor. 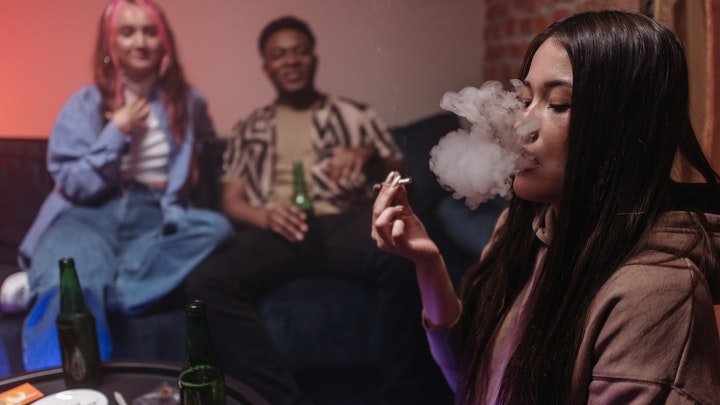 It is important to state that the psychological and biological processes that are associated with addiction have not changed over the years, what has changed is our understanding of this complex area and in accordance with this the way the health and medical profession has defined and categorised all the terms that contribute to the whole framework which surrounds the area of addiction and substance misuse.

It’s important to note that over the years definitions and terms used to explain the addiction phenomenon have evolved as research has uncovered more insight into the multitude of factors that lead to addictive behaviours.

Such findings have enhanced our understanding but in many ways, they have added to the confusion as terms and definitions have changed to assimilate these new findings which result in people seeing addictive behaviours in a new light and this may continue to be the case for some years to come.

During the mid-1960s for example the World Health Organisation changed the definitions of “Addiction” and “Habituation” which were used to categorise the disorder and introduced the term Dependence (3) which they thought suited the condition better. 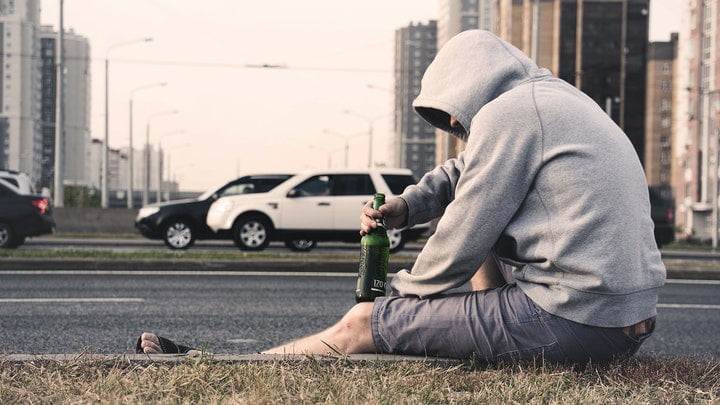 Due to its long historical association with human suffering, alcohol will probably be the drug that is most strongly associated with the term addiction and because of that, it would seem reasonable to use alcohol to try and make sense of the various terms frequently referred to in this area.

Alcohol is taken into the body by the act of drinking and because of its chemical formula has properties that will have a certain effect on the human body when consumed.

The longer and more frequently alcohol is consumed the more the body starts to develop a strong physical relationship with the substance as certain biological processes are set in motion that are extremely difficult to change. The two words that are significant here are Tolerance and Withdrawal. 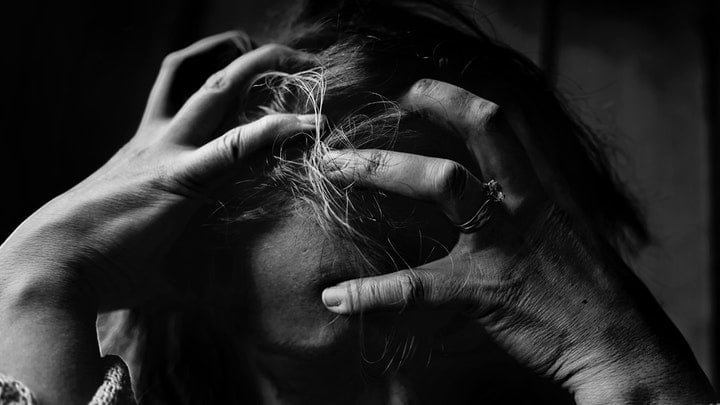 When we consume a drug like alcohol frequently then our body builds up a tolerance to it, which means that over time we will need to consume more alcohol for it to have the same effect on us that we have become accustomed to.

After a period of time has passed people may realise that when they stop drinking alcohol they may start to feel withdrawal symptoms. Withdrawal symptoms tend to occur between 4 -12 hours after large amounts of alcohol are consumed (1)  and are experienced negatively by people.

These feelings of withdrawal can be alleviated by consuming alcohol, so it’s easy to see how powerful the process is and how hard it is for someone to resist the urge to drink alcohol.

Tolerance and withdrawal are at the heart of what is a feature of what the DSM5 has now labelled Substance Misuse Disorders and they work together to form the backbone of the physical dependency process which leads to a neuro-adaptation in the human brain which starts to cement the addictive process. 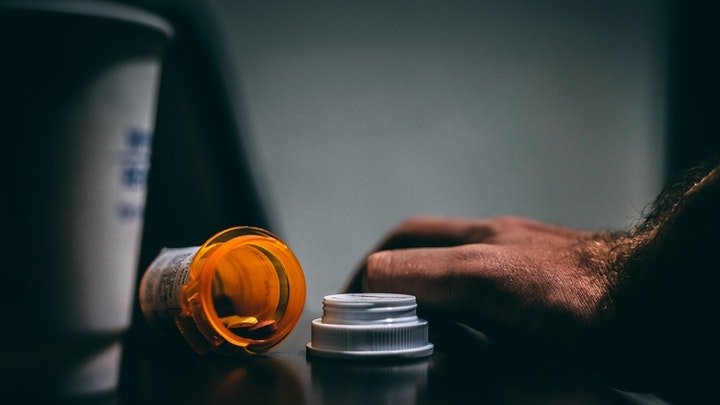 Experts in the area of Addiction propose that physical dependency is one aspect of the whole process of addiction (2,4,5). Another characteristic that features the addictive process is that as a disease it develops slowly over a period of time.

It also involves the person showing a preoccupation with drugs/behaviour at the expense of pleasurable activities that were once enjoyed. Another characteristic of Addiction is that the person continues to consume the substance despite the obvious harm that it is doing to someone (2,4).

The term Physical Dependence explains a key part of the addictive process as it is this dependence that leads to other parts of the addiction process, such as focusing on the substance rather than on more pleasurable activities that were once enjoyed and continuing with the behaviour despite the harm it is causing to the person.

If the person was not dependent then these two behaviours would probably not occur.

So when people use the term Dependence they are probably referring to Physical Dependency alone which is an important feature of Substance Misuse, but there is also the concept of  Psychological Dependency involved in the addictive process which we will now turn to. 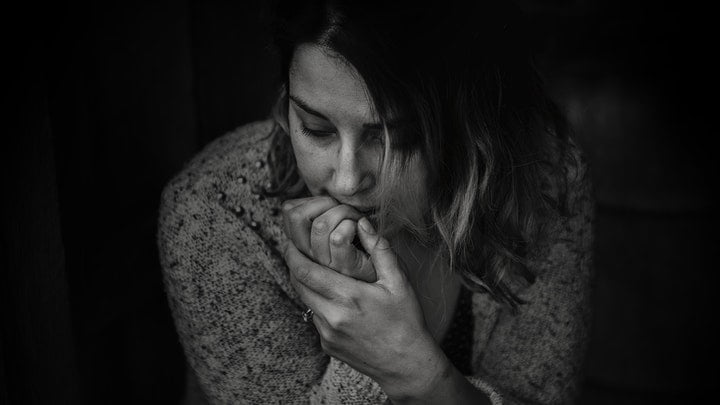 Some writers and researchers have used the term “Psychological dependence” (2) over the years which adds to the confusion because this does NOT relate to the physical dependence which is represented by the concepts of Tolerance and withdrawal which is a feature of being physically dependent on a substance.

Psychological Dependence is different to physical dependence and relates to the reliance a person develops to consuming the substance and is probably a main motivating factor in them drinking alcohol.

For example, if you drink alcohol to relax then you are psychologically dependent on alcohol as it helps you to achieve a state of mind or feeling that you desire and that you are unable to achieve without consuming alcohol. You will probably develop an expectancy for alcohol to make you relax which will strengthen the psychological dependence. 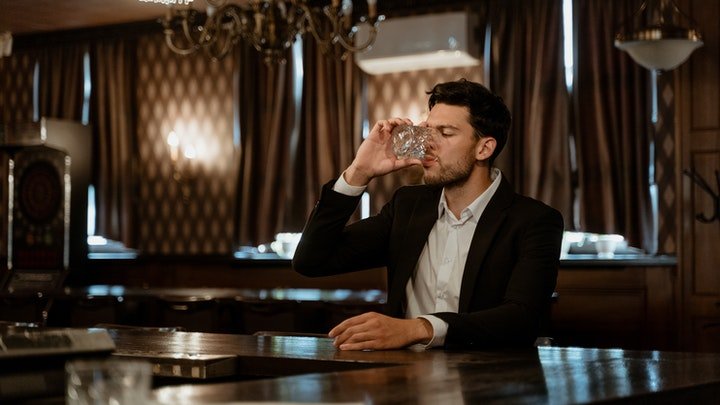 Psychological dependence without Physical dependency is a feature of behavioural addictions such as sex, gambling, and gaming and can also include various compulsive behaviours such as shoplifting.

In these cases, there is no substance consumed by an individual but rather the behaviour itself is so psychologically rewarding people feel compelled to engage in these behaviours on a regular basis because it is such a pleasurable experience for them which has been referred to as a “High” or psychological thrill (2, 4)

Chemical Pathways in the Brain 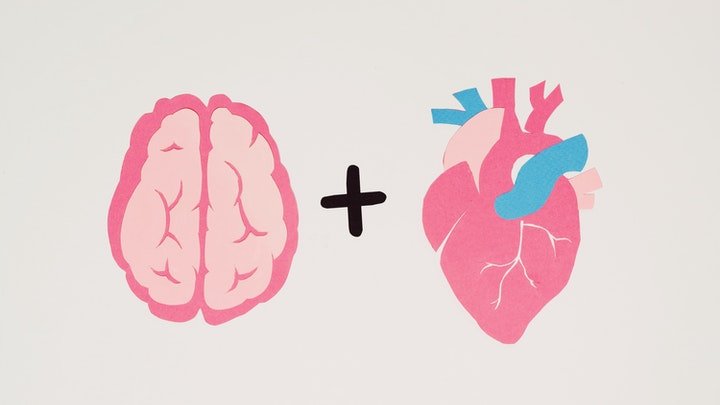 At the heart of these sensations are various chemicals released in the reward pathway in the brain at the same time that a person is engaging in this particular behaviour. This is technically a biological process despite the fact no chemicals have been consumed.

However, the body still registers the pleasurable feelings generated by these brain chemicals and associates this with the behaviour they were carrying out at the time of experiencing these feelings(2).

So the components of Substance Misuse Disorder are physical dependency and psychological dependency that occur when a person regularly starts to consume a substance such as alcohol.

A Behavioural addiction, however, occurs when a person finds a particular experience (e.g. gambling) stimulating and pleasurable and becomes psychologically dependent on that experience.

People who develop behavioural addictions are not physically dependent on consuming a substance so they will tend not to experience the effects of tolerance and withdrawal.

Addiction can be thought of as the whole process which involves dependency (Psychological and/or Psychological), a compulsion to carry on with the behaviour despite the obvious harm it is doing and a preoccupation with seeking out opportunities to engage in this behaviour at the expense of other more pleasurable activities.

As well as this, in many cases other life commitments such as work or family duties. The substance/behaviour takes priority over everything else in their lives on a daily basis.

The Essential Handbook of Treatment and Prevention of Alcohol Problems by   (2004). John Wiley & Sons. Chichester